Due to unprecedented demand Landlords are now needed for awaiting tenants. Please click the image above for further information. 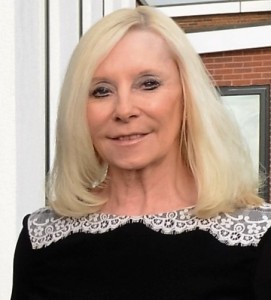 Education inspectors have praised “significant improvements” at a Failsworth school.

Mather Street Primary is thrilled after it was judged as “good” (grade two) by Ofsted, up from “requires improvement” (grade three) at its previous inspection in 2014. The watchdog visited in July and found the quality of teaching had improved and was now good overall, some of it outstanding. As a result, most pupils made good progress from their starting points and their attainment was rising.

“Pupils’ outcomes are good across the school, especially in reading and maths,” said the report.

Inspectors also praised the well-behaved, polite and friendly pupils and described their personal development as “a strength of the school”. They said that pupils felt safe and were well cared for but their attendance had not improved despite the school’s “best efforts”, which include fining parents and rewards.

Mather Street became part of a federation, where two or more schools work together to raise standards, with Yew Tree Primary School, Chadderton, in 2012. They are led by executive head teacher Martine Buckley and share a governing body. Other leaders also work across both schools.

Mrs Buckley said: “We are thrilled with the Ofsted report because it reflects all our hard work since 2012 when the local authority asked Yew Tree Community School and Mather Street Primary School to federate. “Special praise should go to the head of school at Mather Street, Sally Brown, who has worked tirelessly to secure school improvement. Supporting parents to ensure their children attend every day, on time, is our next challenge.”